Fun things to do in Pristina 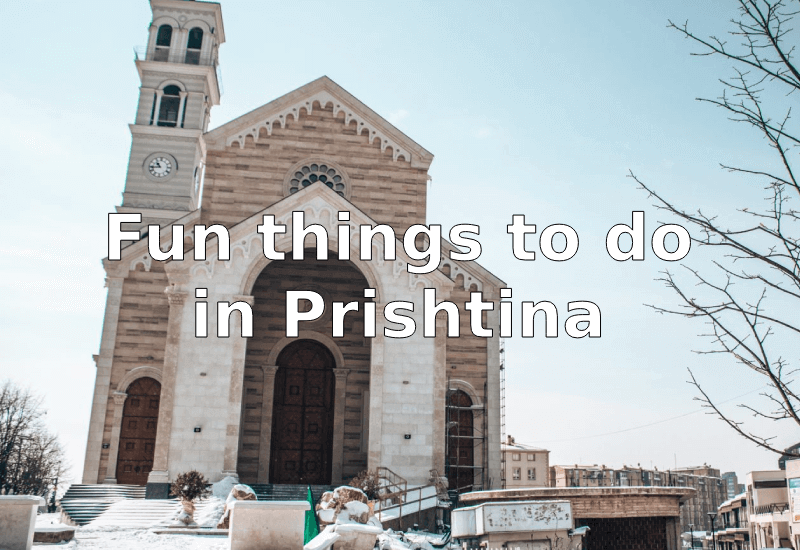 There’s a lot of fun things to do in Pristina!

Pristina is the capital and largest city of Kosovo. It is the administrative center of the homonymous municipality and district.

As of 2011, the population of the city was estimated at 200,000. The city has a majority Albanian population, alongside other smaller communities.

– Visit Pristina’s Old Town: This is where you’ll find some of the city’s most historic buildings and landmarks, including the Et’hem Bey Mosque, dating back to 1461.

– Browse the markets: Pristina is known for its many markets selling everything from fresh produce to clothes and trinkets.

– people watch in Skanderbeg Square: This is the city’s main square and a great place to people watch and soak up the atmosphere.

– Visit the Kosovo Museum: This museum covers the history of Kosovo from prehistoric times to the present day.

– Take a walk in Gorazdevac Park: This is a large park in the center of Pristina with plenty of green space to relax in.

– Check out Mother Teresa Square: Named after the famous humanitarian, this square is home to a number of bars and restaurants.

– Visit the Albanian League of Prizren Museum: This museum covers the history of Albanian resistance to Ottoman rule.

-You can Learn about Kosovar culture at the National Library of Kosovo:. This library is also home to the Kosovo Academy of Sciences and Arts.

– You can see the Pristina Cathedral, built in the late 19th century. It is one of the city’s most significant religious buildings.

– Visit the Newborn Monument. It is in the shape of a baby and is a popular meeting place for locals.

– Take a cable car up to Germia Park: This is a large park on the outskirts of Pristina with great views of the city. The cable car ride up is also fun! 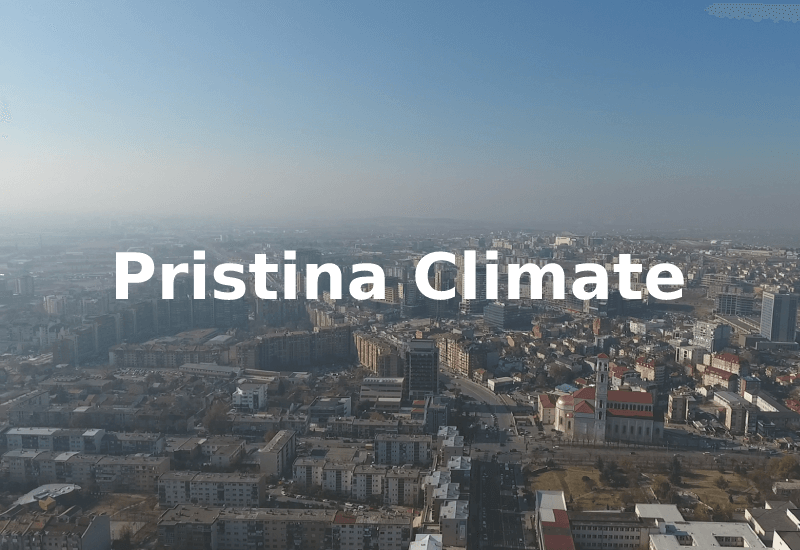 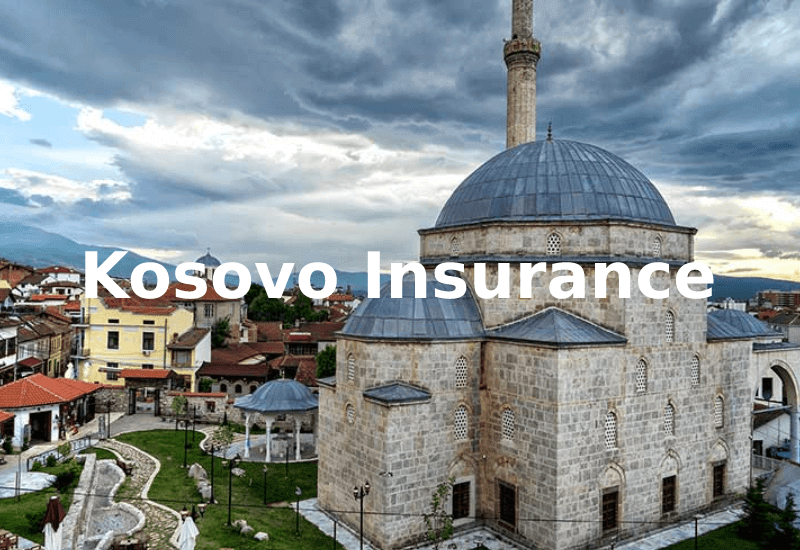 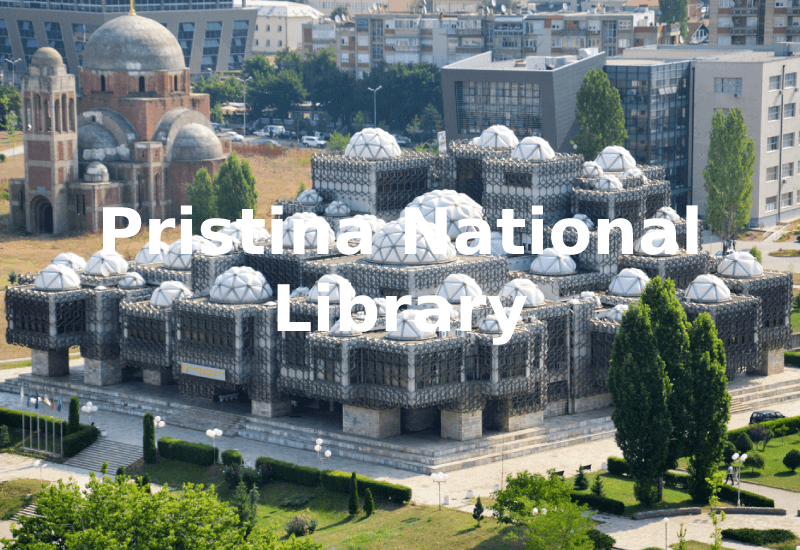